Because I’ve liked to use stickers or emoticon in my instant message since MSN.

So after updating my Facebook on iPad and iPhone,

I eagerly sent message to my brother although he was downstair while I was in my bedroom upstair.

BUT! my Facebook app on both iPhone and iPad doesn’t have Sticker function while my brother’s Facebook app has! 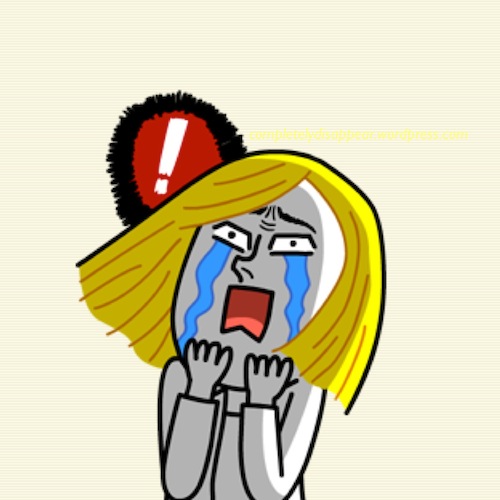 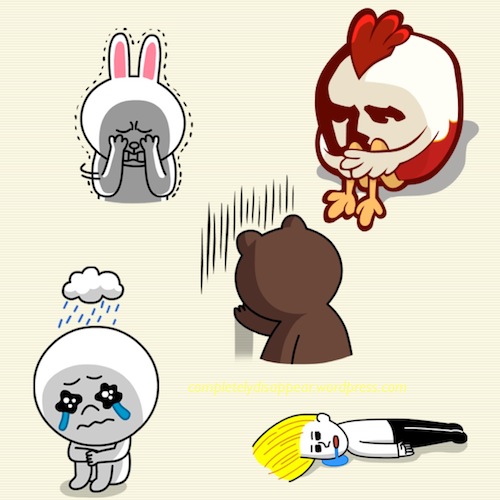 So I tried to search for the methods of adding Stickers in my Facebook messenger. 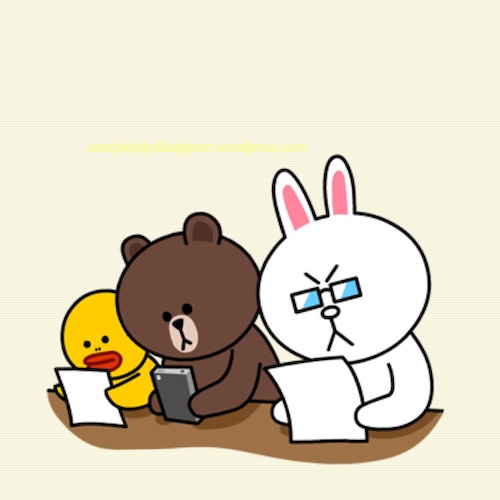 And I accidentally found this news, Facebook is appealing to its Asian users with messaging, emoticons, and stickers.

Huh??? Yeah, I’m Thai and Thailand is in Asia so I think I’m Asian enough to get my Stickers on Facebook, Right?

Anyway, I decided to uninstall Facebook app and re-install it.

BUT the stickers still not come T-T

I controlled my emotion and read the details of Facebook app in the Apple App store.

A-Hah! They’ve already said that Stickers will come to everyone soon.  (Meaning not everyone now)

Waiting for my turn.

All stickers are from Line Application.