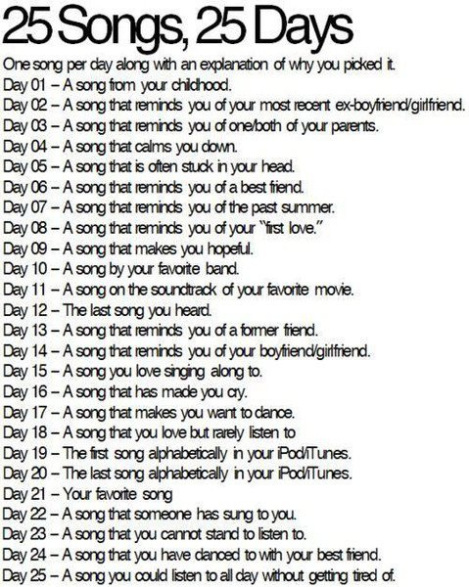 I tried so hard in order to find what song could put me at ease when I was nervous, angry, or distracted. Usually, I will turn to listen to my favourite band’s music when my mind is on that state. The band that I choose is Radiohead. I can listen to all their albums but three of them have the calming effect to me which are Amnesiac, Kid A and a special album COM LAG.  It is a tough decision for me if I have to pick one song from those albums. So I decided to pick only one album which is Amnesiac. 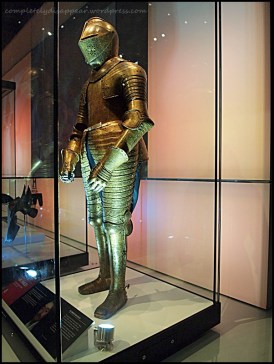 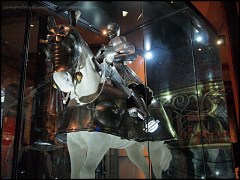 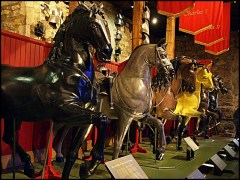 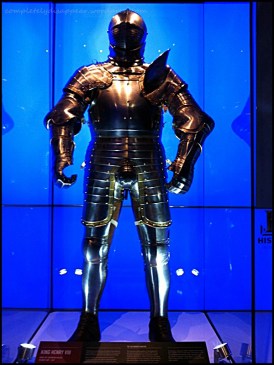 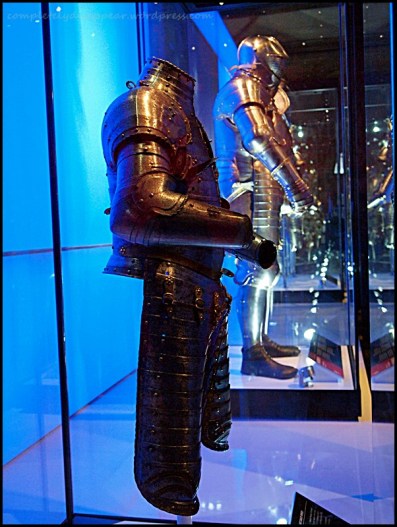 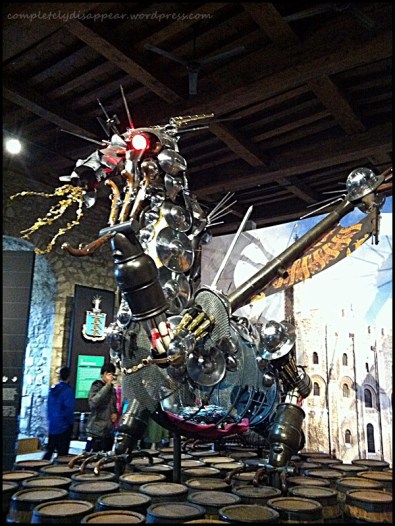 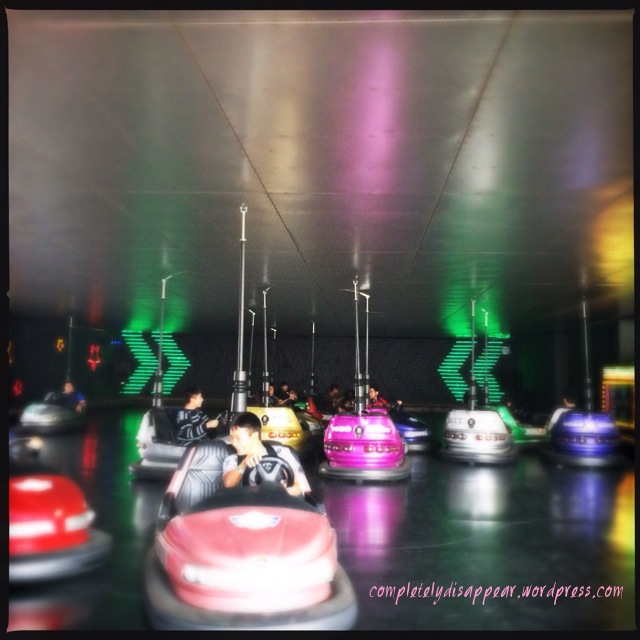 Steve’s Music Mix: Too Much Or Too Little…?

Yes, I can say that I or my hard disks are full of photographs. They are from digital cameras and mobile phones.

Yes, I’m lack of this activity during the days because my job is a programmer who needs to sit in front of laptop for a long time. Sometimes, my body is stiff due to lacking of movement.

Noooooo, I’m not okay for lies. If I have to lie, I better say nothing. 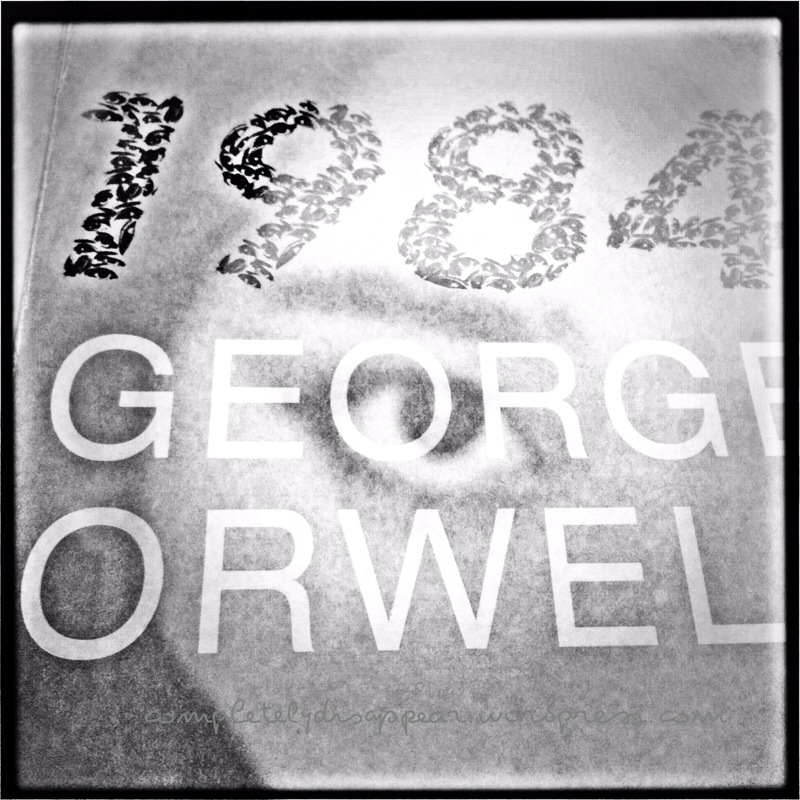 On the 5th Day of Coup D’etat in Thailand. We finally have the coup leader as our national leader, and they haven’t confirmed when we will have a general election.

From now on, I have to be careful for what I will post, speak, or even think. We will never know who will be the next target for their summon announcement. Hopefully, it will not spread to normal people.

I guess this is the best time for me to start reading 1984 by George Orwell.

This photo was the sunset today here in Bangkok, Thailand on the 4th Day of Coup d’etat. 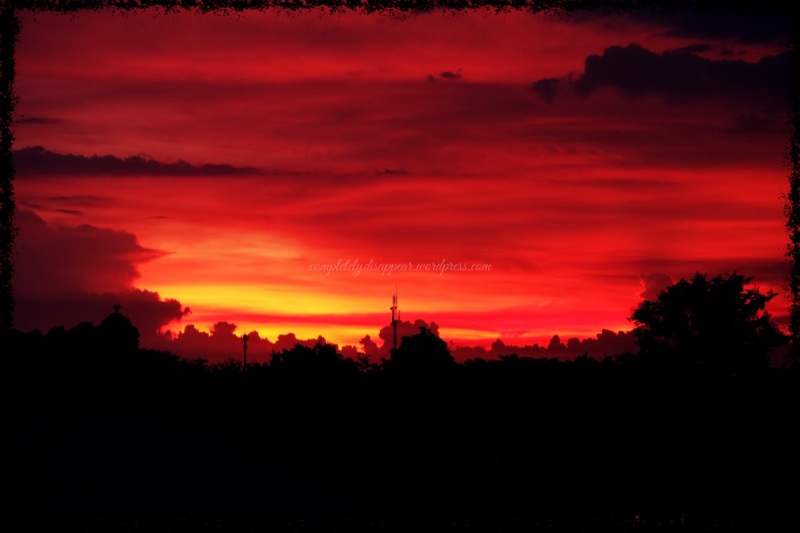 I don’t want to write this post in sad tone.

But everything around here is stressful for me since the coup was held on 22 May 2014.

If you ask some Thai people especially those who are middle-classed or elites, you may get the full support for the coup from them.

However, not everyone thinks like that. There are Thai citizens who are opposing to this coup and they go outside to show their opposition.

Right now, it may not be that many. I don’t think the military band will be annoyed by them.

Still, I just read the news that the National Council for Peace and Order (NCPO) said that they might use the law and power to seize this outcry. NCPO is the name of military group who is now taking control our country.

It reminds me of the time when Thai people was killed by military weapons in the past. And those soldiers or commanders have never been punished.

And the sadder thing is that some Thai people cheers for this act of controlling.

It’s too hard for me to comprehend how some people can be such ignorant in this kind of situation.

I don’t know how are we going to survive this terrible cycle again.

How am I suppose to do?

Maybe I need to be ignorant like those peers around me.

But how am I going to do that without breaking my belief since I was younger.